The Messerschmitt 109 E – the famed ‘Emil’ – was the first of a long series of Augsburg’s fighters, fitted with the inline Daimler-Benz engine.

The production of the new ‘109 commenced in late 1938. Two variants were simul­taneously worked on – E-1 and E-3 – which differed from each other in their onboard armament. The Bf 109 E went through its baptism of fire in the skies over Spain, where first machines were flown in combat by the ‘Legion Condor’. 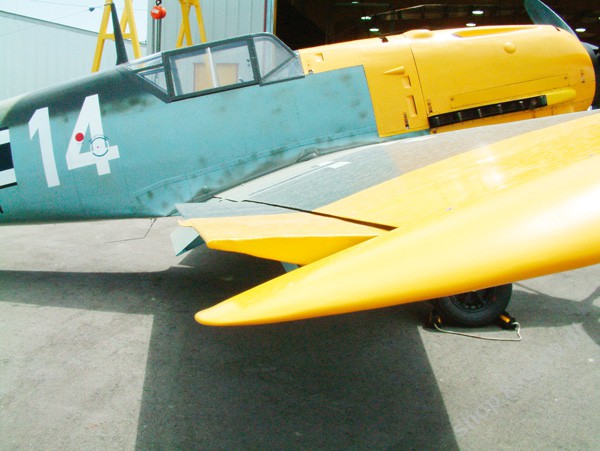 The subsequent variants of the Messerschmitt 109 E saw action over Poland and western Europe. The fighter is commonly and duly associated with the air battles against the RAF over the English Channel. Nevertheless, ‘Emils’ were also used extensively in the Mediterranean and over the North Africa. 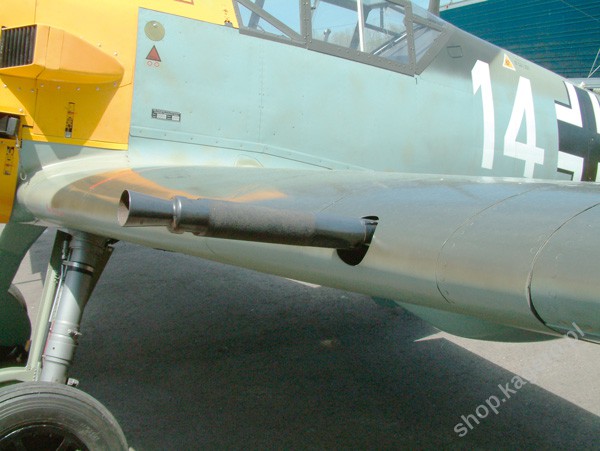 After the outbreak of war with Russia and the beginning of the operation ‘Barbarossa’, Bf 109 Es were deployed as close air-support aircraft for the benefit of the rapidly advancing German troops. The Messerschmitt fighter of distinctive square-edged shapes was also present in practically every flight school throughout Germany until the very end of hostilities in Europe. 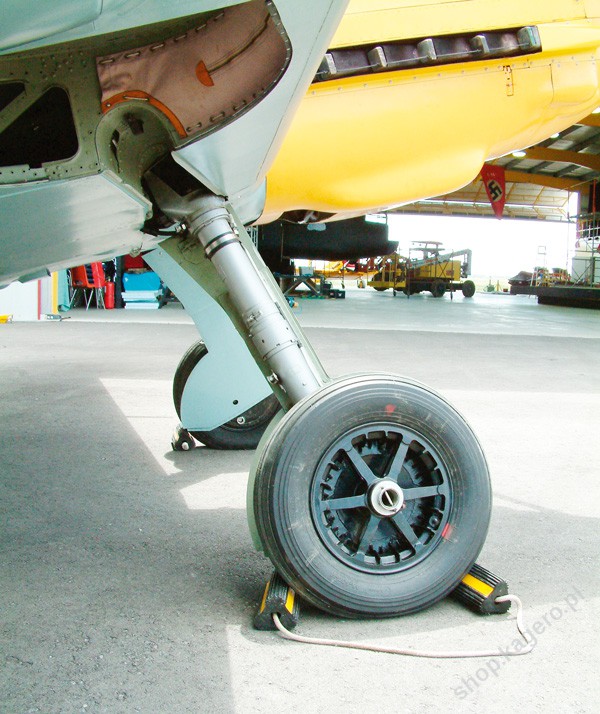 Versions, variants, modifications The first Bf 109 Es to roll off the assembly lines were the E-1s and E-3s. The basic difference between the two was the former’s four MG 17 machine guns of 7,92 mm calibre versus the latter’s two cowl-mounted MG 17 guns and two wing-mounted MG FF cannons of 20mm calibre. The aircraft was powered by the DB 601 A engine rated at 1100 hp. Subsequent versions were equipped with more powerful DB 601 N engine; with time, more modifications to onboard equipment and armament followed. 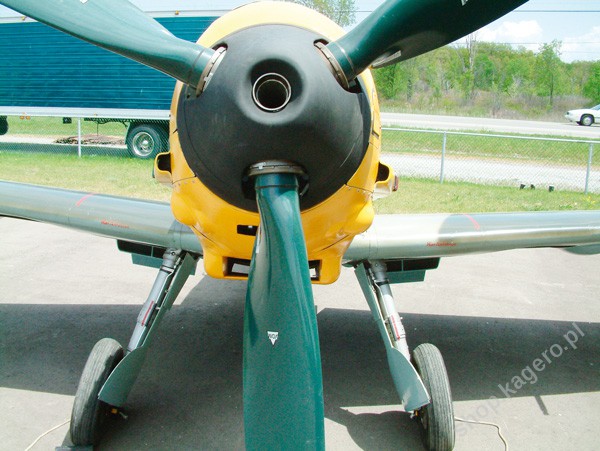 The Bf 109 E-4, which entered production in 1940, differed from its predecessor, the E-3, in type of cannons. In place of the MG FFs, the improved MG FF/m cannons, firing the HE(M) projectiles (the so-called Minengeschoss – thin-walled, high-capacity shells) were mounted. Other variants of this versatile aircraft were adopted for performing high-altitude, photo reconnaissance, and fighter-bomber missions. The last ‘Emil’ to see service in numbers was the Bf 109 E-7. It was equipped with the DB 601 N engine and rigged with a ventral rack for carrying a drop tank, which vastly improved the fighter’s range. 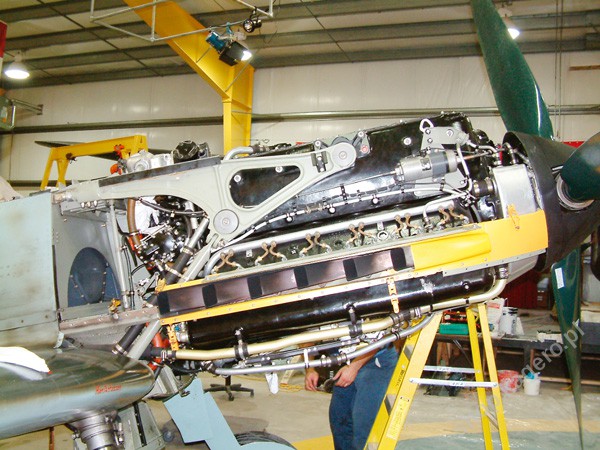 The aircraft W.Nr. 3579 The aircraft presented in this book was manufactured in the Arado plant in Warnemünde. The machine was assembled in the E-1 configuration and at a later date upgraded to the E-4 standard. The history of this aircraft interlaces with the life of none other than the famous Jagdwaffe ace – Hans Joachim Marseille, who flew this machine several times during his service with 1.(J)/LG 1. At present day, the “White 14” is a fully restored and the only airworthy ‘Emil’ in the world. This rare warbird participates in numerous air shows, invariably evoking admiration among the aviation enthusiasts from all over the world. 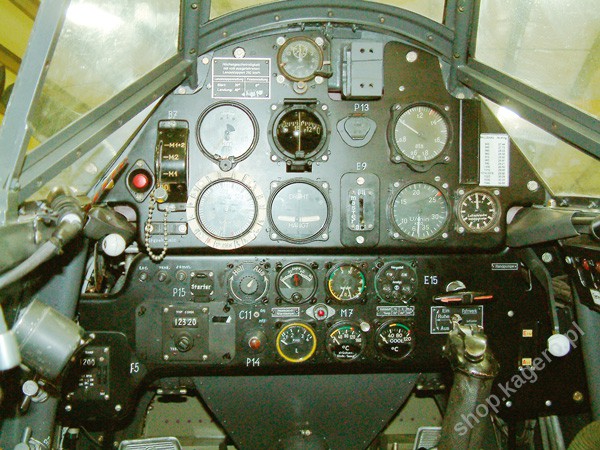