Immediately after Admiral Tomosaburo Kato was appointed Japanese Minister of Navy – on 10 August 1915 – he started to force a rapid fleet development programme for his country. At that time the world war was being fought, focusing almost all military effort of European states on the continent.

Japan took advantage of this situation and quickly seized German territories in the Chinese province Shandong (Shantung), as well as several Pacific archipelagos: Mariana, Caroline and Marshall Islands. Willing to strengthen their position in the mainland Asia, and using opportunity created by temporary absence of European powers, it also increased its demands towards China. China was forced to yield to most of the Japanese requirements and sign unfavourable treaties. This military and economic situation of course favoured development of Japanese armed forces – both army and navy. The new minister skilfully used that fact. Shortly after his nomination, on 10 September 1915, he presented his navy development programme for the following years, known as the “Fleet 8–8”. Its implementation would give Japan a modern and strong naval power with most capital vessels no older than 8 years. The admiral intended to lay down four battleships and two battlecruisers during the next 8 years, with the construction of first ships launched in 1916/1917. In order to fully implement his ambitious plan he needed two conditions to be fulfilled. First of them was approval from the Japanese Parliament. Kato hoped to obtain it, as Japan was at the moment engaged in military operations. Second condition was appropriate funding, but also here the Minister did not expect problems, as Japan was exporting plenty of war materiel to the fighting Europe. 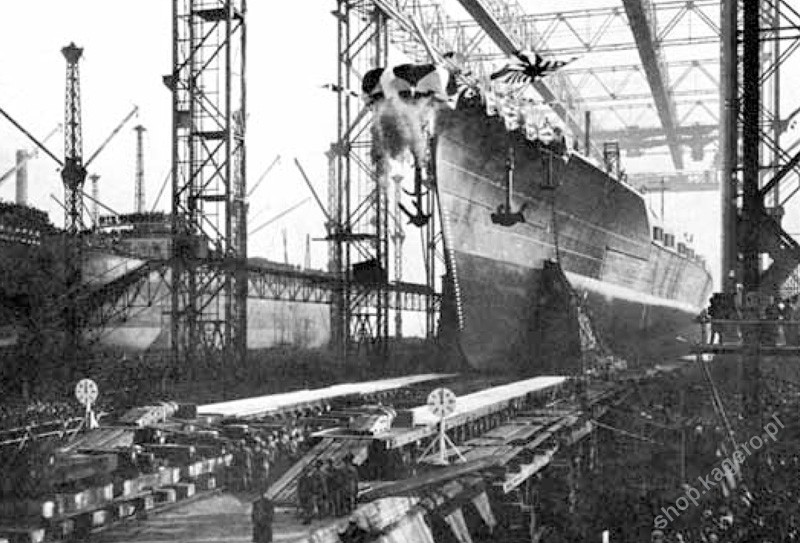 The early information about development of the Japanese fleet was discussed by the Defence Committee (Bomu Kaigi). During its session on 13 September 1915 issue of drafting valid development plans as soon as possible was brought up – of course its key element would be new battleship construction programme. Due to the political situation and Japan's participation in military operations it was decided that a report on that issue would be drafted during the next year. This decision did not rule out presentation of some fragmentary plans to the Parliament during its upcoming session, scheduled for December 1915. And indeed during the 37th Session (1 December 1915–9 February 1916) a reduced part of the programme, known as the “New 1916 Shipbuilding Programme” (5 Nendo shin zokan keikaku) was proposed. MPs assigned funding for construction of only one battleship (Senkan No. 5 – “Nagato”), with a planned displacement of 32,000 T, which would cost – according to preliminary budget – 26,924,404 yens. Except for that ship also construction of two battlecruisers (30,500 T each) was highlighted, but eventually it was not approved. Their construction plans were not ultimately cancelled, the Parliament decided to return to this issue in the next budget year. 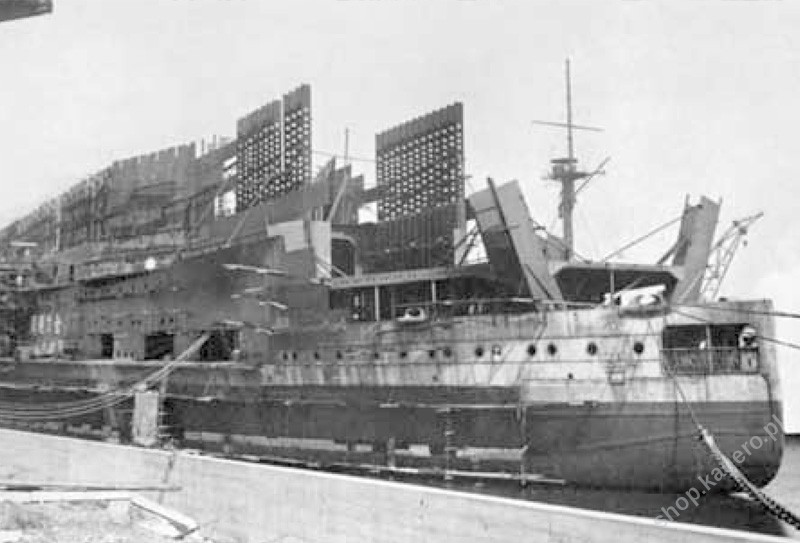 In the spring of 1916 several high-ranking navy officers developed the so-called second phase programme for reaching the target of the “Fleet 8–4” (Hachi-shi kantai kansei keikaku). This plan was promptly accepted and submitted for approval to the Empire's financial committee, but its implementation was prevented by resignation of Prime Minister Ôkuma. Eventually the programme was proposed at the opening of the 38th Parliament Session on 27 December 1916, but as the proceedings were postponed, also the decision on the navy development had to wait. In mid-1917 (exactly on 14 July) the “Fleet 8–4” programme was finally approved by the 39th Extraordinary Parliament Session, however due to the political situation and Japan's participation in the world war it was only publically announced on 20 December. The ships constructed under the programme during the next 7 years included three battleships – Senkan No. 6 (“Mutsu”), Senkan No. 7 (“Kaga”) and Senkan No. 8 (“Tosa”), at a total cost of 80,773,212 yens – and two battlecruisers – Junyosenkan No. 4 (“Amagi”) and Junyosenkan No. 5 (“Akagi”) – with a total cost of 49,382,960 yens. 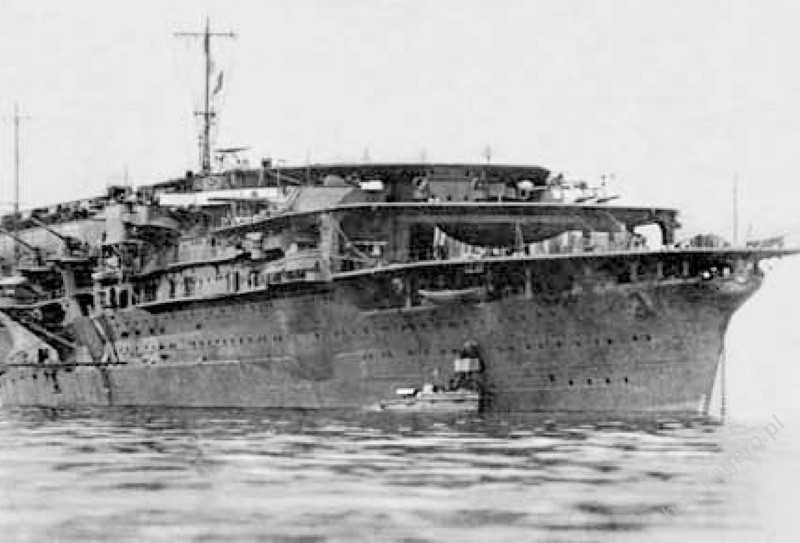 When the new capital ships were finally approved and appropriate funding was assigned, development of preliminary designs commenced. New designs A.110 (Nagato class) and A.112 (“Mutsu”) can be called new generation of Japanese battleships. They received more rigid hulls, better internal division, higher number of watertight compartments, new bows, greater buoyancy reserve and all-new armour layout. Besides they were to be armed with a new generation of naval guns of a very large calibre – 41 cm. The document issued on 4 September 1916 presented requirements for the future characteristics and displacement of the battleship Nagato: length 660 ft 7 in (201.2 m), beam 95 ft (29.0 m), normal displacement 33,880 tons, combat displacement 38,719 tons, engines output 80,000 SHP and speed 26.5 kts. The final design (coded A.110) was developed by the naval engineer Kaizo Yamamoto. Nevertheless in 1916 before the construction of Nagato could commence, some small corrections were introduced. The alterations were documented by Captain Seikichi Isozaki and the corrected blueprints are dated 14 April 1916. The new improved “Nagato” design was named A.112 and in fact was used for the second ship of the class – the “Mutsu”. After all changes were ultimately approved, the first battleship was laid down on 28 August 1917 at Kure shipyard, and the second on 1 June 1918 in Yokosuka.

Discount code D3P52C. This code authorizes to order of book from a 20% discount in the online store www.shop.kagero.pl. The code should be entered in cell of "Coupon code"  in the basket of your order. Valid until November 1st 2015